Canada’s Energy Sector by veteran earth scientist David Hughes analyzes the state of the oil and gas sector in Canada and finds that while production is increasing, jobs and revenues paid to government are decreasing.

The report finds the oil and gas sector alone will cause Canada to fail to meet its Paris Agreement target of a 40 per cent reduction by 2030, set by Prime Minister Trudeau at President Biden’s recent climate summit Hughes finds the sector will also cause Canada  to miss its “net zero” target by 2050 as laid out in Bill C-12. It details how the sector no longer contributes like it once did to government revenues in Canada, and jobs in the sector are down by more than 50,000 from their 2014 peak and are unlikely to return—even with production at record highs.

The report concludes that continuing on the country’s current path for the oil and gas sector makes meeting Canada’s emissions-reduction targets impossible. It recommends a stark change in direction to meet the targets, including a rethink of oil and gas exports and the development of a plan for the future that includes a just transition for workers. It also finds that planned expansions of the TMX and Line 3 pipelines are not needed because Canada already has enough pipeline capacity to transport the amount of oil the Canada Energy Regulator is projecting for export through 2050.

David Hughes authored a study in April 2018 that serves as a definitive guide to Canada’s current energy realities and their implications for a sustainable future. It takes a detailed look at Canadian energy consumption, renewable and non-renewable energy supply, the state of Canada’s resources and revenues, and what it all means for emissions-reduction planning. 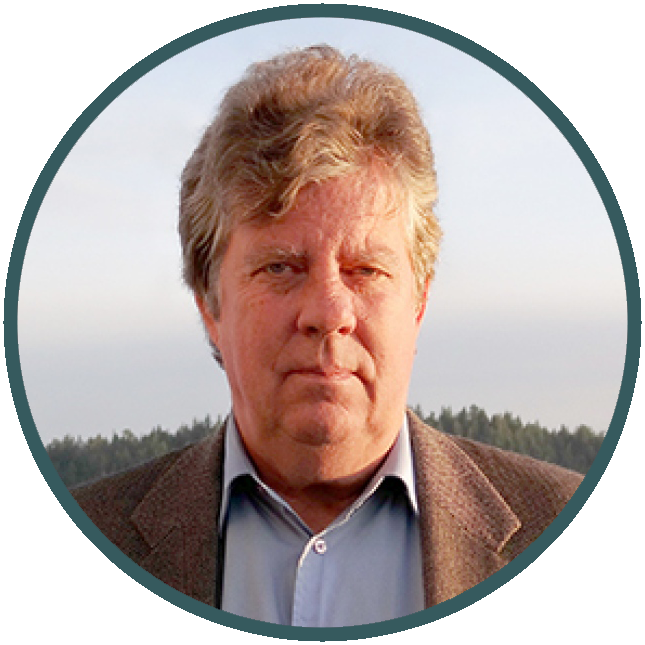 J. David Hughes is an earth scientist who has studied the energy resources of Canada and the US for more than four decades, including 32 years with the Geological Survey of Canada (GSC) as a scientist and research manager.

His research focus with GSC was on coal and unconventional fuels including coalbed methane, shale gas and tight oil. Over the past 15 years he has researched, published and lectured widely in North America and internationally on global energy and sustainability issues. Hughes is currently President of Global Sustainability Research Inc., a consultancy dedicated to research on energy and sustainability issues in the context of resource depletion and climate change. He is also a board member of Physicians, Scientists & Engineers for Healthy Energy, a Fellow of the Post Carbon Institute (PCI), and a research associate with the Canadian Centre for Policy Alternatives (CCPA).

Hughes has published widely in the scientific literature and his work has been featured in Nature, The Economist, LA Times, Bloomberg, USA Today and Canadian Business, as well as other press, radio, and television outlets. Recent reports for CCPA and PCI include the following: Will the Trans Mountain Pipeline and tidewater access boost prices and save Canada’s oil industry? (CCPA, May 2017); Shale Reality Check (PCI, February 2018); Can Canada increase oil and gas production, build pipelines and meet its climate commitments? (CCPA, June 2016); A Clear View of BC LNG (CCPA, May 2015), Drilling Deeper (PCI, October 2014); Drilling California (PCI, December 2013); and Drill, Baby, Drill (PCI, February 2013).

This research is part of the Corporate Mapping Project (CMP), a research and public engagement initiative investigating the power of the fossil fuel industry. The CMP is jointly led by the University of Victoria, the Canadian Centre for Policy Alternatives and the Parkland Institute. This research was supported by the Social Science and Humanities Research Council of Canada (SSHRC).

The research for Canada’s Energy Outlook was supported by the Canadian Shield Foundation.

Parkland Institute is an Alberta-wide, non-partisan research centre situated within the Faculty of Arts at the University of Alberta. www.parklandinstitute.ca